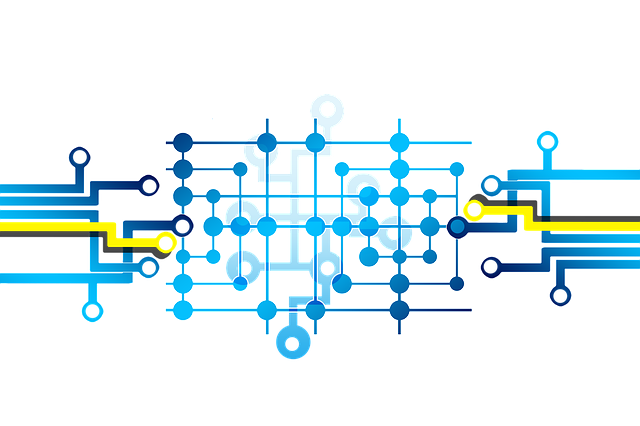 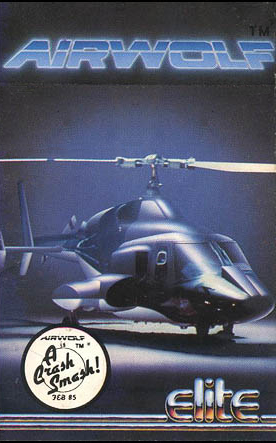 The video game based on the legendary TV series puts you in control of a flying machine with guns. But, will it bomb..? more 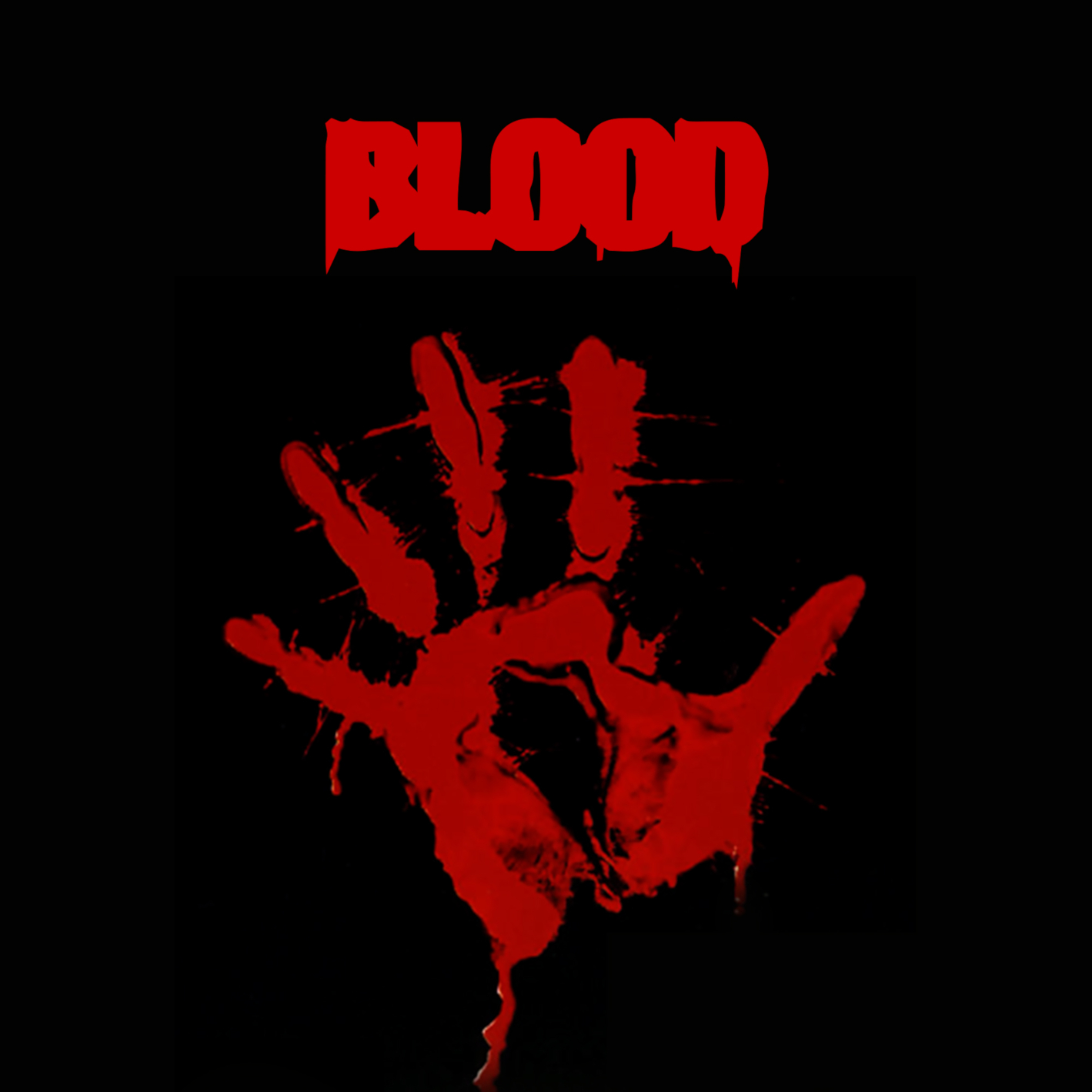 If ever a game didn't receive as much credit as it so richly deserved then that would be Monolith's brilliant hellraiser, Blood... more 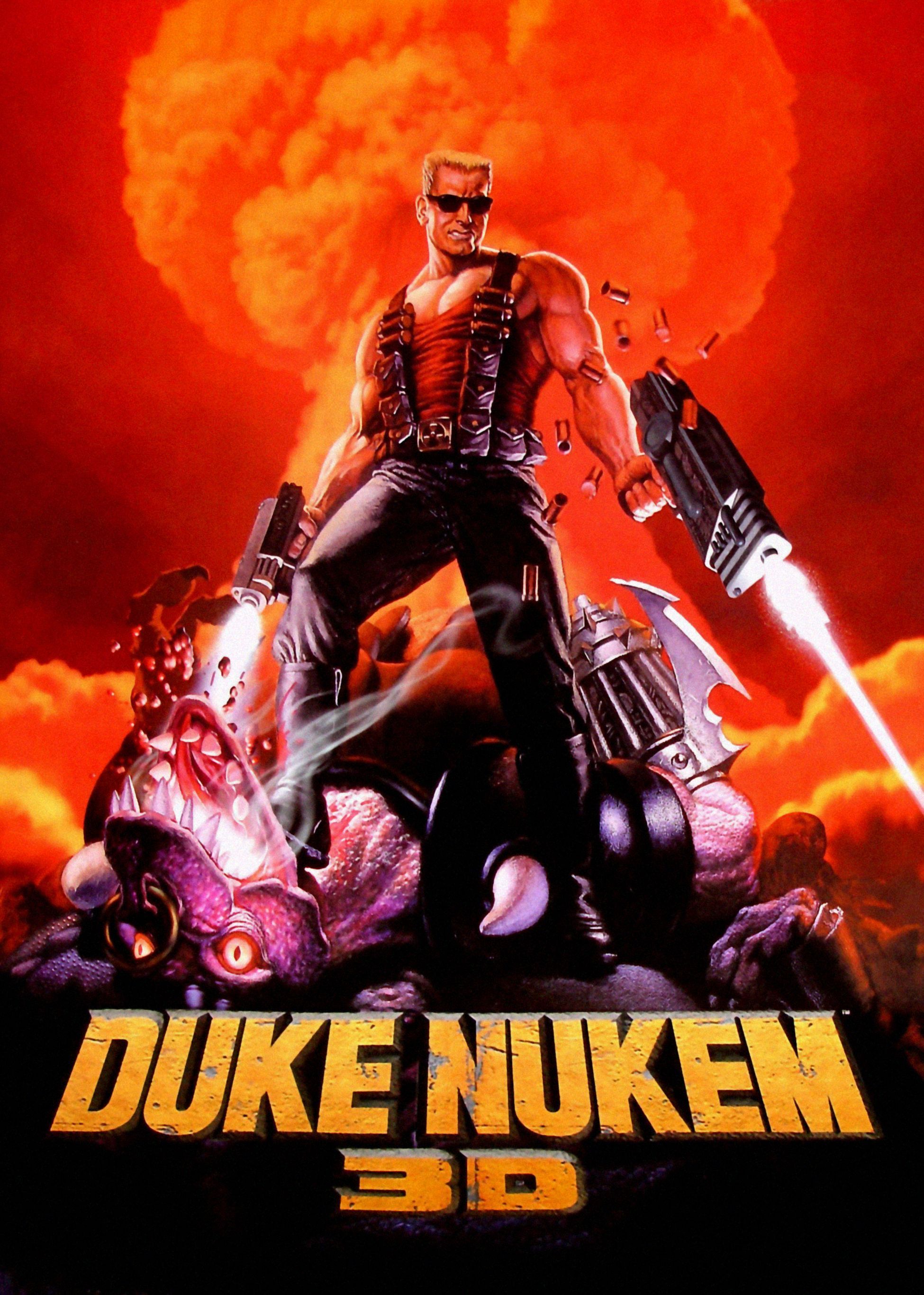 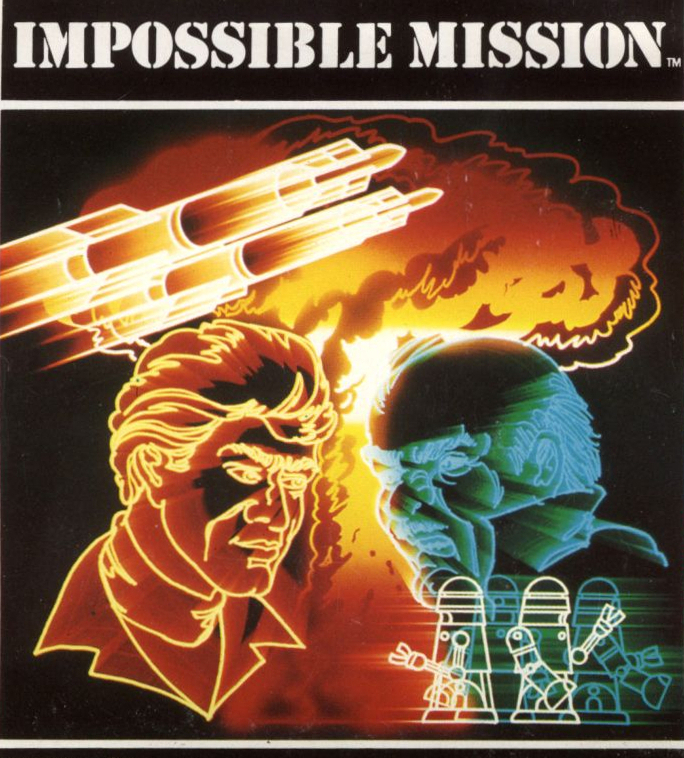 The original version of Impossible Mission falls within the pantheon of all-time greatest video games ever made on account of its beautiful engineering, particularly for its time... more 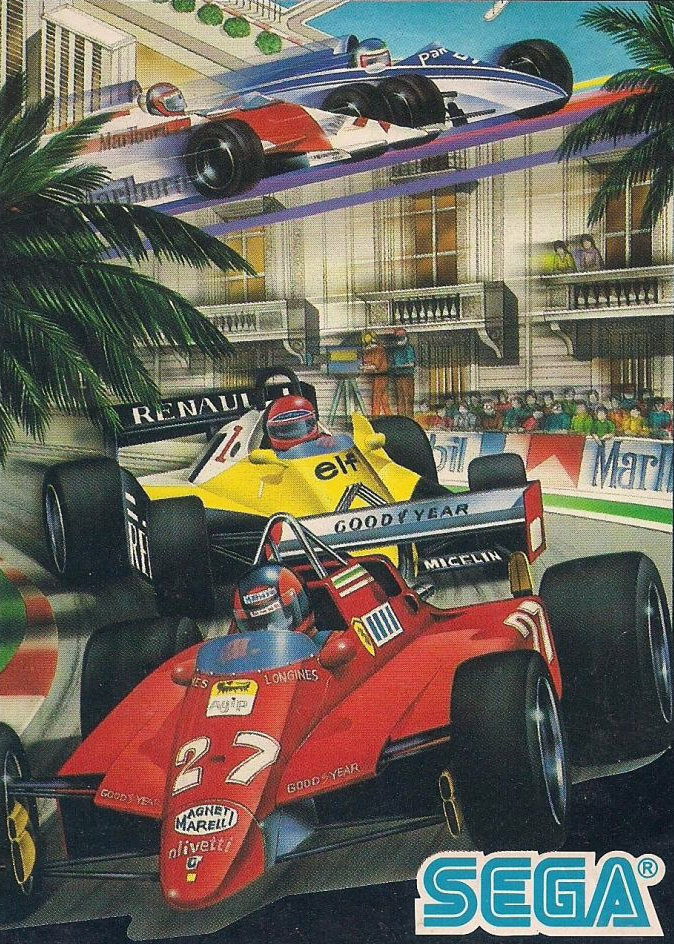 Way before the computer world exploded with hyper-realistic open-world graphics, a visit to the amusement arcades during coastal trips of the 70s to 80s was, for many, a welcome aside to avoiding jellyfish stings and sunburnt skin... more 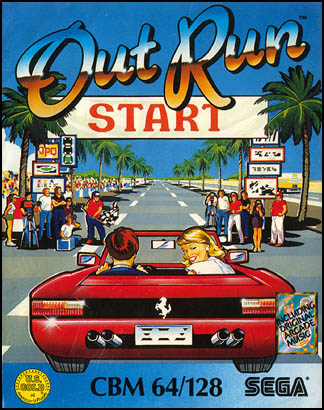 As third-person perspective games were becoming increasingly popular in 1986, a new racing game took to the roads, but did it manage to stay the course..? more 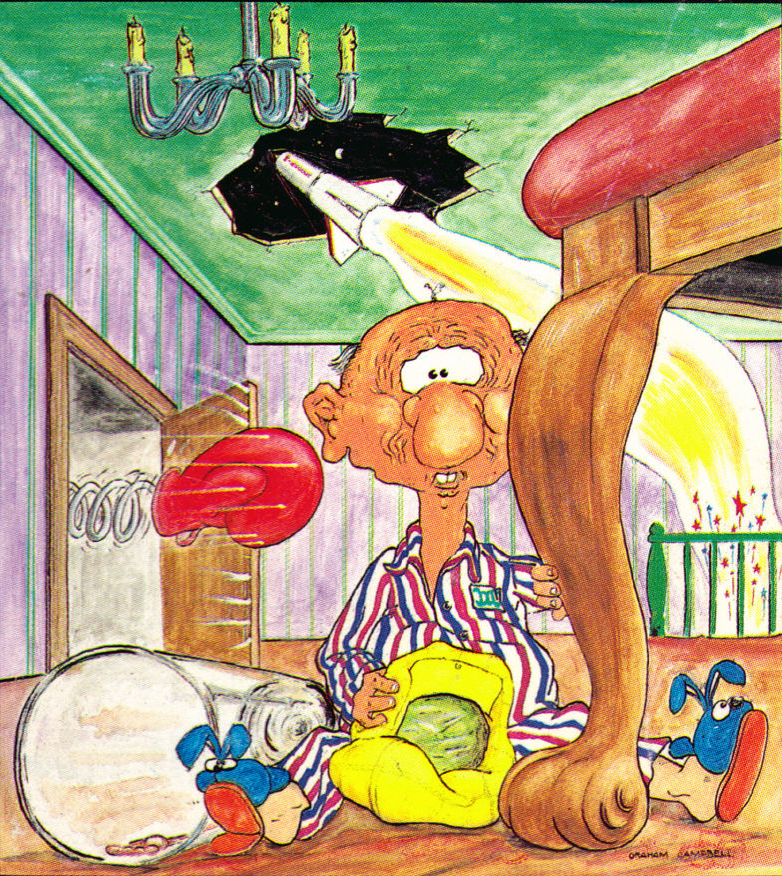 Within his wildest sleeping nightmare, Wally Week forces himself to have an out-of-body experience to ensure his alarm clock has been set for the morning... more 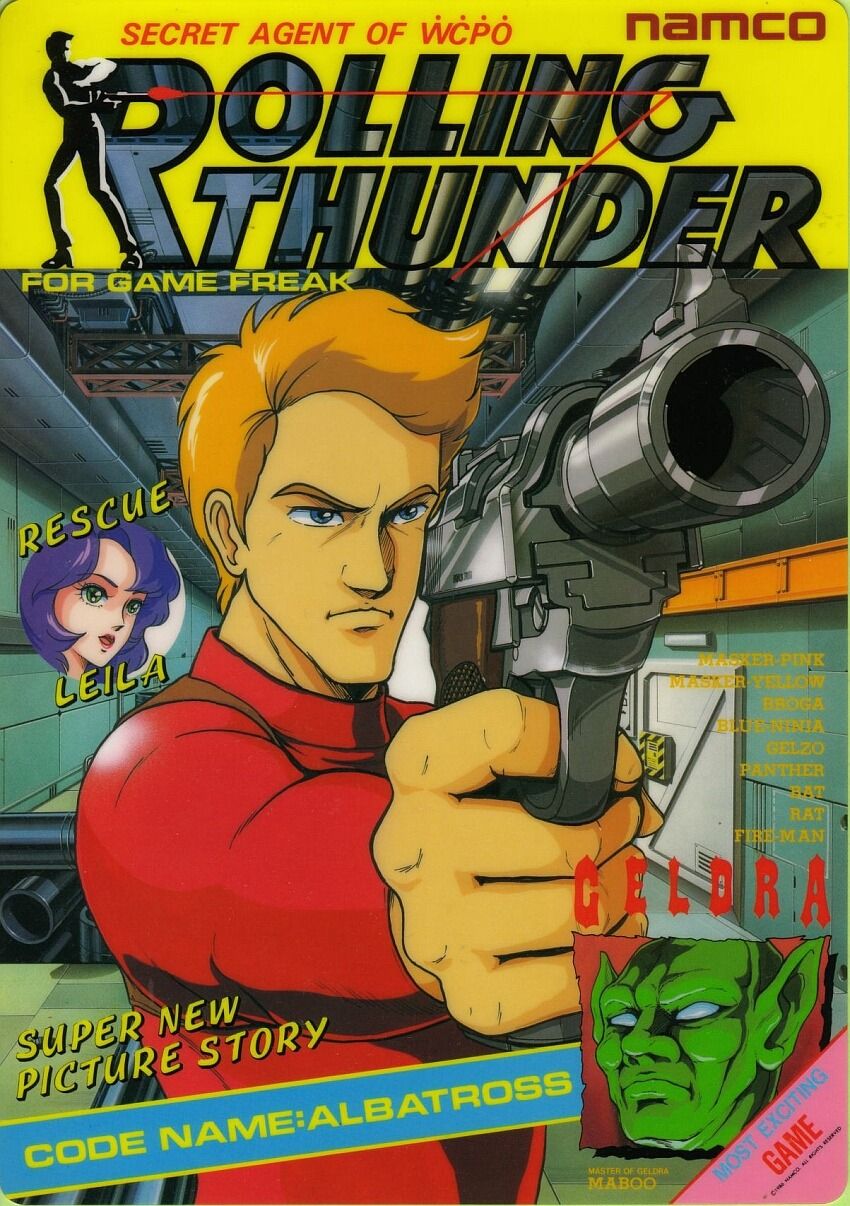 Rolling Thunder is one of those stellar arcade games that quietly pushed the boundaries and raised the bar for excellence... more 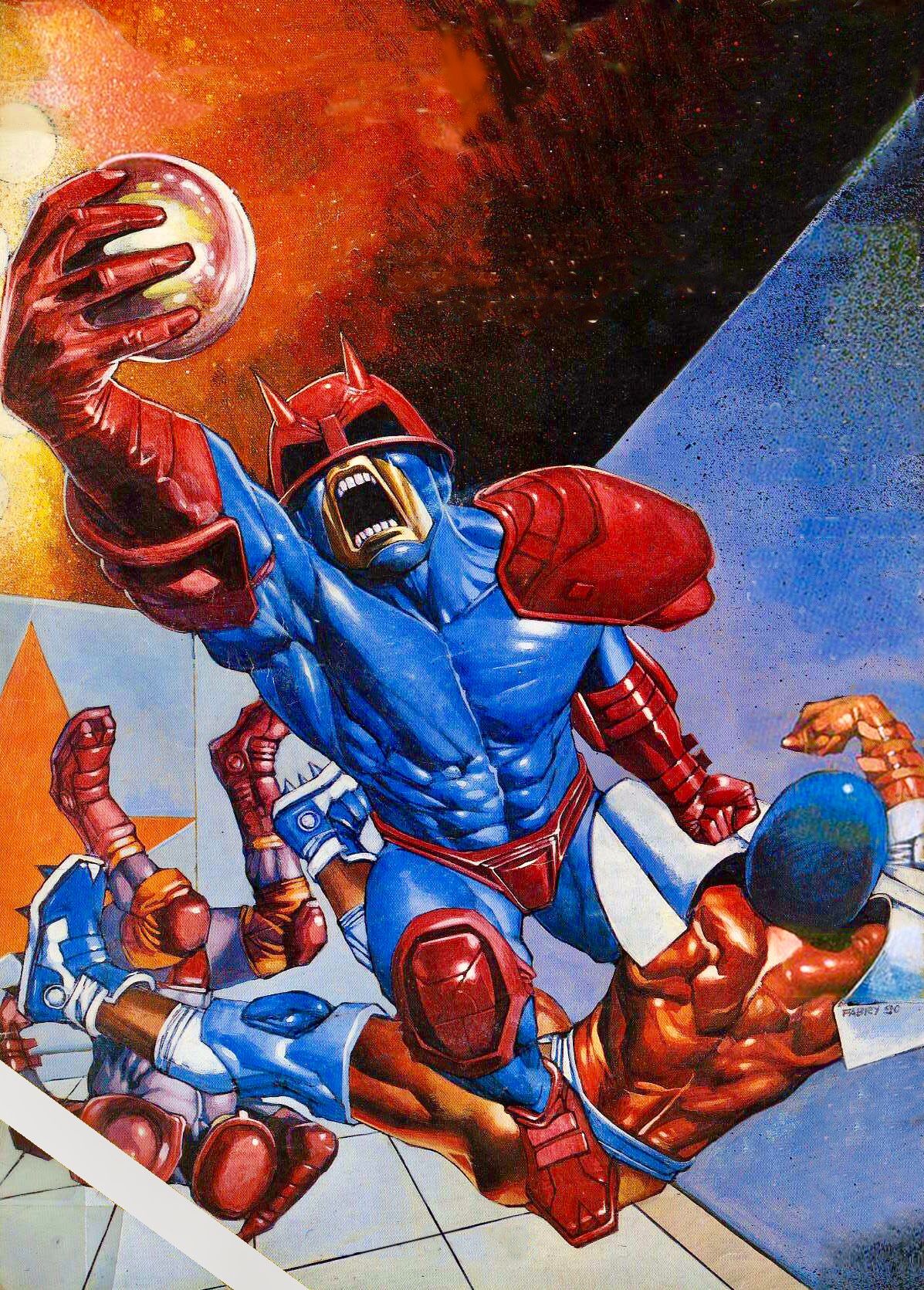 The Bitmap Brothers once again provide a slice of escapism into the violent sporting world of the 22nd century as you fight to stay alive, score goals, and win tournaments within your new team, Brutal Deluxe... more