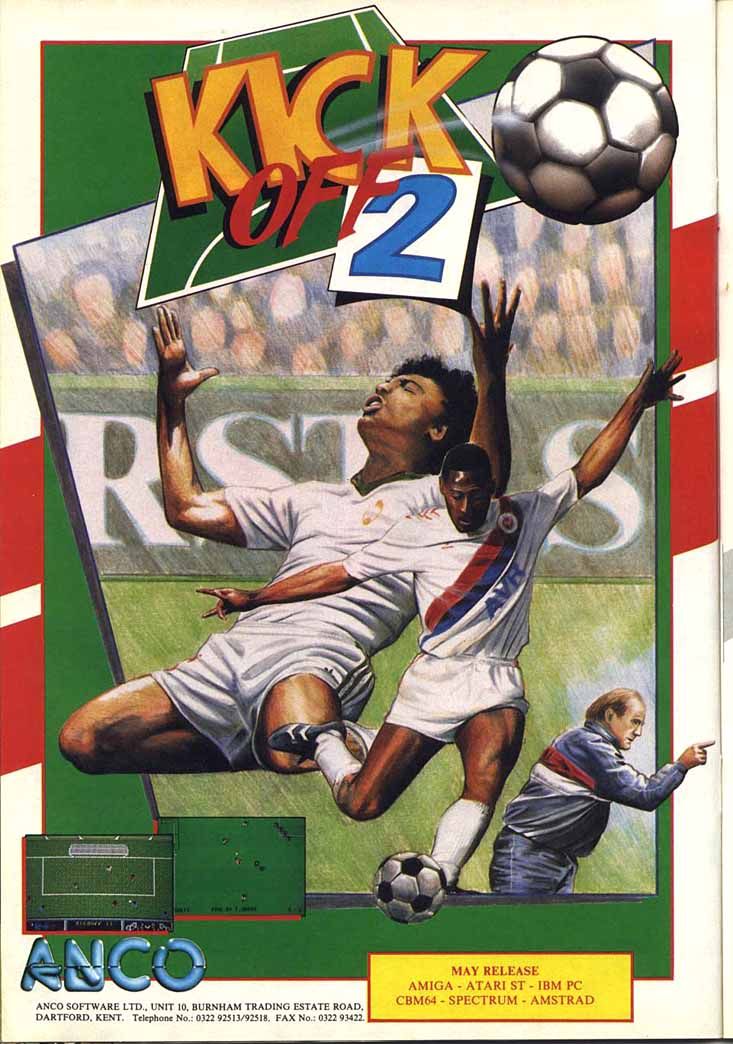 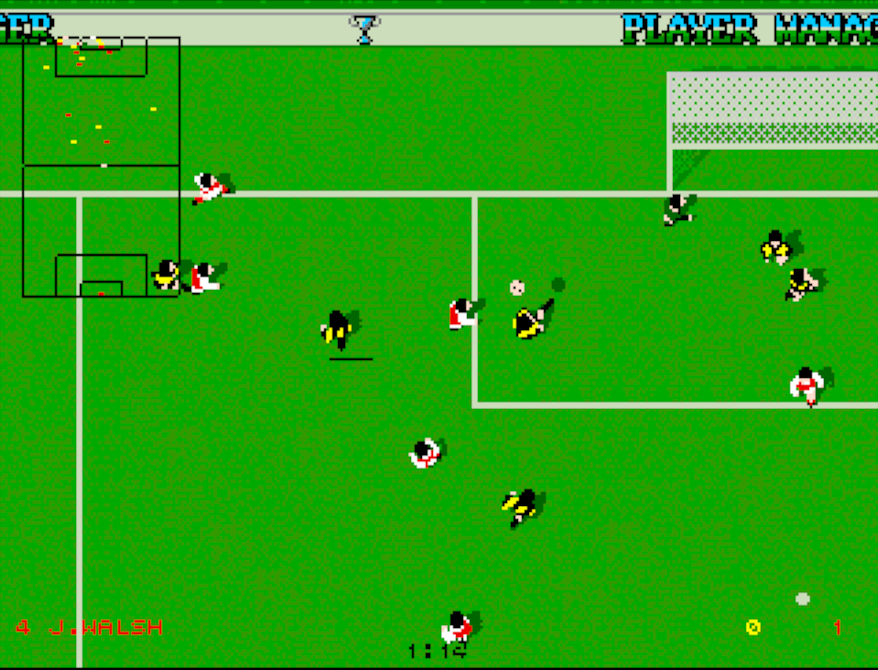 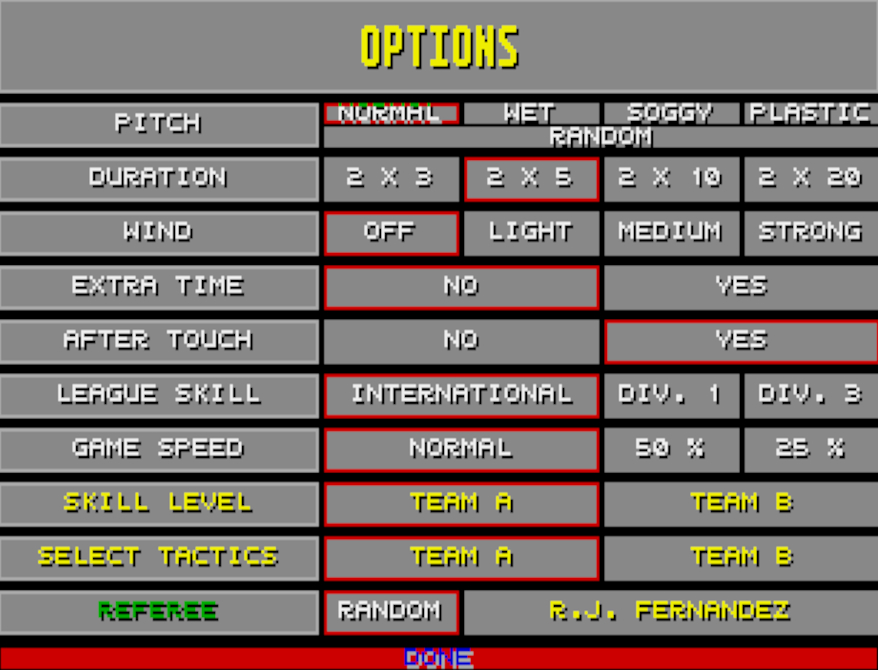 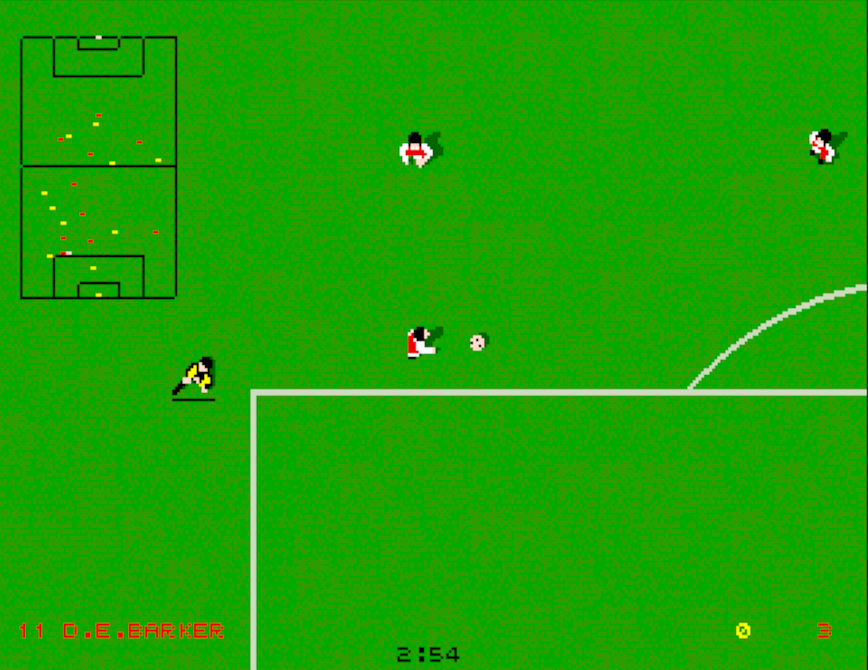 The sequel to the popular Kick Off, but was it a shot in the dark or did it hit the back of the net?

I have to admit that I've never really found much interest in football whatsoever, and this was never better highlighted than the time I thought Tottenham were playing Spurs one Saturday as my brother watched Grandstand on the BBC!

Somehow though, several years later, I laid my hands on a copy of Kick Off 2 for the Amiga and I immediately loved it! I figured out how to play smarter and adapt my game plan through formation changes. If I had built up a heavy lead then I'd go for a 5-3-2 defensive formation at half time. Get through that wall of tightly packed testosterone, m'laddio!

But perhaps one of the best features of the game was the use of after-touch, which was the ability to swerve the ball as it leaves your player's foot. A lot of fun could be had abusing this facility and confusing your opponent's goalie over and over again.

On the 8-bit machines of yesteryear, football games looked primitive and handled with the grace of a pregnant yak. The Kick Off series gave us a smoother take on the presentation and provided some inventive options for customising the game, such as whether the pitch would be dry or wet, or if there were any crosswinds to add in.

Games like Kick Off 2 and its contemporary, Sensible Soccer, really did succeed in popularising the sport of football on the home computer systems of that time, even for non football fans such as myself, and no doubt their influence is still being passed along in the football games of today.